direction Týnec, 50 meters before the church on the right side 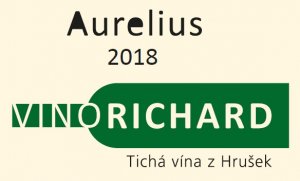 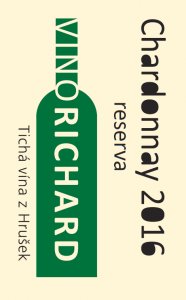 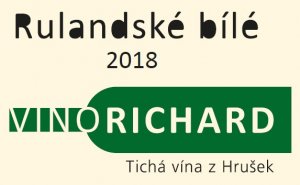 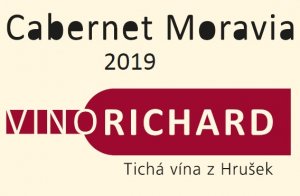 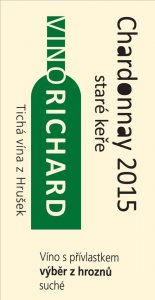 Chardonnay (staré keře)
All wines from the winemaker

The tradition of winemaking in the family of Ing. Richard Tichý from Hrušek dates back to the 18th century. In 1793, his ancestor Michal Tichý bought the so-called tenement vineyard from the Lichtenstein family. Richard Tichý has been a hobby winemaker since 2001, when he also started bottling. Together with his father, Richard Tichý owns 6.5 hectares of vineyards in the vineyards of Hastrmany and Podsedky. Most of the vineyards are newly planted, all of them are in a fertile state. Production is still taking place in the traditional wine cellar, but new premises are being prepared for the near future. The winery is a founding member of the Bonus Eventus association. Among other things, the winery is equipped with newly acquired technologies - a pneumatic press, a callolis and a diatomaceous earth filter. In the cellar, Richard Tichý uses a combination of traditional and modern methods of vinification, the musts are fermented mainly with bred yeasts, the wines are minimally clarified, some lots are aged in ceramic containers or barriques. Whites are bottled after one year, reds usually after two years and mostly without filtration. The wines are prepared for longer bottle age thanks to the reduction of the harvest and perfectly ripe grapes.

- on-site accommodation available - tasting for up to 45 people