Synonymum: Neuburger (2.3% of the total vineyard plantings).
Entered in the State Register of Grape Varieties in 1941.

Light golden colour, in younger wines the nose is of walnut, while that in older examples reminds one of small fruits.

In this country this variety is known as Neuburské. It comes from Austria, where it is grown under the name of Neuburger and legend has it that once after the spring thaw a bundle of vine cuttings came floating down the river Danube where it became stuck on the bank near Oberarnsdorf, in the region of Wachau.

It was spotted by peasant vintners C. Ferstl and F. Marchendl, who planted the cuttings in their own vineyards as a new variety and made a surprisingly excellent wine from it in 1872. Current genetic analyses, however, have revealed that this is a chance crossing of Roter Veltliner and Sylvaner.

It is a variety of vigorous growth with small to medium bunches and compact, round greenish-yellow berries which have dark spots on their thick skins. The flesh is succulent, very pleasing to the taste, and that is why the grapes are so often sold for direct consumption. Resistance to frost and fungal diseases is low. It is a relatively late ripener.

Neuburger used to be widely cultivated in Moravia and was far more widespread than Sylvaner. The principal reason for its planting was its suitability to drier, steeply sloping vineyard positions. Its susceptibility to coulure during flowering may be prevented by grafting on rootstocks with a longer vegetative cycle and by using fertilisers with a lower nitrogen content.

On the palate the wine is well-balanced, neutral, and long.

Wines made from the Neuburger grape variety have a yellow to golden colour, especially when the grapes have ripened fully. Young Neuburger has a smooth aroma reminiscent of walnut and the quality of young wines is generally average. Higher and more appealing quality comes from allowing the wine to mature in the bottle. When it is laying down the wine fills out and the fruity bouquet intensifies, heightening the viscosity and leaving a velvet impression on the tongue. On the palate the wine is well-balanced, neutral, and long. Seemingly average wine in its youth can often become very appealing when fully matured which can be matched superbly to dishes having thick creamy sauces, roast poultry, or liver patés.

Light golden colour, in younger wines the nose is of walnut, while that in older examples reminds one of small fruits. The viscosity of the wine increases and one can detect a certain creaminess. It gives medium to full-bodied wines of a supple character. 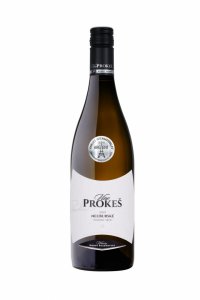 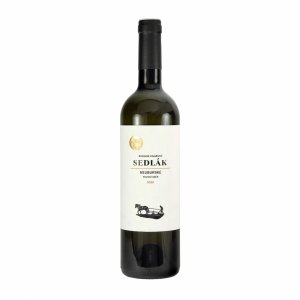 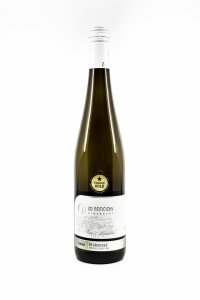 Neuburské
All wines of this variety