VILAVIN is a unique, fully gravity-fed winery, unique in the Czech Republic. By using the gentle force of gravity on all six floors of the winery building, there is an ideal way of spontaneous movement of grapes, must, must and wine without the use of pumps. Gravity, a source of clean energy, is an ancient concept, but still highly relevant for premium wineries and also brings considerable energy savings. A smart winery building will continue to produce quality wine hundreds of years from now. 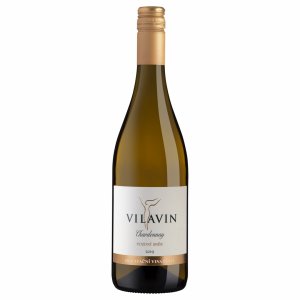 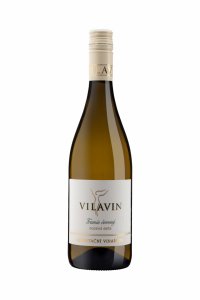 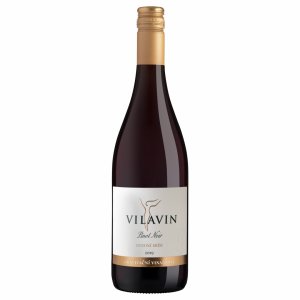 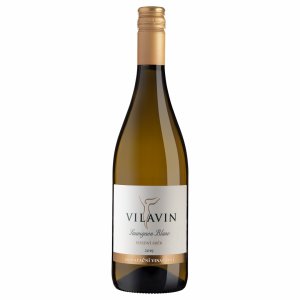 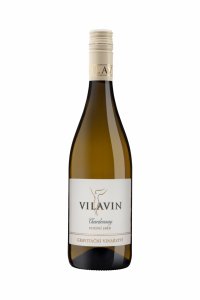 Chardonnay
All wines from the winemaker
Go to e-shop

The story of the VILAVIN gravity winery begins in 1995 with the restitution of the vineyards. We continued the family winemaking tradition of our grandfathers and great-grandfathers. Today, we farm 27 hectares of our own vineyards in the renowned wine-growing villages of Novosedly and Dobré Pole.
The winemaking equipment, which is spread over six technological floors, including the underground, is designed so that gravity alone - a source of pure energy - is sufficient to transport from the berry, through the mash, fermented mash, must, decalcified must, young wine, to the ripe finished wine by the finest natural movement. The minimum distances between the operations on each floor ensure efficient bottling with the elimination of unwanted oxidation.