Wilomenna Vinařství Pod Chlumem is a young dynamic winery. Winemaker Ing. Lubomír Bílík, during his travels in Bohemia, discovered a beautiful corner with abandoned vineyards and with his partners decided to renew the cultivation of vines in the Pod Chlumem vineyard, located in the cadastres of the municipalities of Chlumčany u Loun and Blšany u Loun. 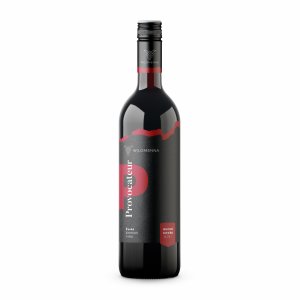 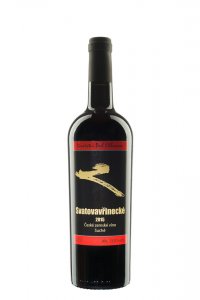 Svatovavřinecké
All wines from the winemaker
Go to e-shop

The vineyard track is located in the Litoměřice wine sub-region. Vines grow here on volcanic soils, on the southeastern slope. The hill itself is a protected area. It is a site of European importance with the occurrence of butterflies and other rare and endangered species of invertebrates. The winery has started restoring the vineyards. The best preserved lot with the St. Lawrence variety, planted in 1966, will be preserved. Mikulčice native Lubomír Bílík began his winemaking career in the 1990s as a wine merchant and sommelier. In 2004, he shifted his focus to viticulture and winemaking when he began to restore the wine-growing tradition in Troja. Ten years later, he began looking for a new location to farm and found it in Chlumčany.

We produce walnut liqueur from our own nuts grown on the vineyard.