After the successful organisation of the 27th annual international wine competition Concours Mondial de Bruxelles, which took place in the South Moravian capital at the beginning of September, wines from Moravia and Bohemia received more positive news regarding the results of this prestigious competition. The Czech Republic won the award for the best white wine of the competition for Hibernal, a selection of 2015 grapes from the Moravian B/V winery, and an incredible 112 medals for other registered wines.

Over the course of three days, from 4 to 6 September, 250 renowned world wine experts at the Brno Exhibition Centre evaluated 8,500 wines from 46 countries, including a record 370 wines from the Czech Republic. Against this amazing competition, wines from Moravia and Bohemia received 112 medals, namely 6 Grand Prix, 40 gold and 66 silver. The best result is the award for the best white wine of the competition and at the same time, national champion, for Hibernal, a selection of grapes from 2015 from the B/V winery in Milotice, Moravia.

"I consider this event a huge success and despite Covid-19 and a completely unpredictable year, we managed to organize a large global competition, bring world tasters and wine experts to South Moravia and introduce them not only to our wines but also to our culture, great Moravian food and the beauty of the region,"  said Jaroslav Machovec, Director of the Wine Fund and he added: "Given that a record 370 wines from Moravia and Bohemia entered the competition thanks to the domestic organizers, we hoped for good results, but the number of awarded wines and winning the title for the best white wine of the competition is something extraordinary in such an amazing competition. We have long known that Moravian and Bohemian winemakers produce world-class wines but now it has been confirmed that they can also make the best wines in the world." 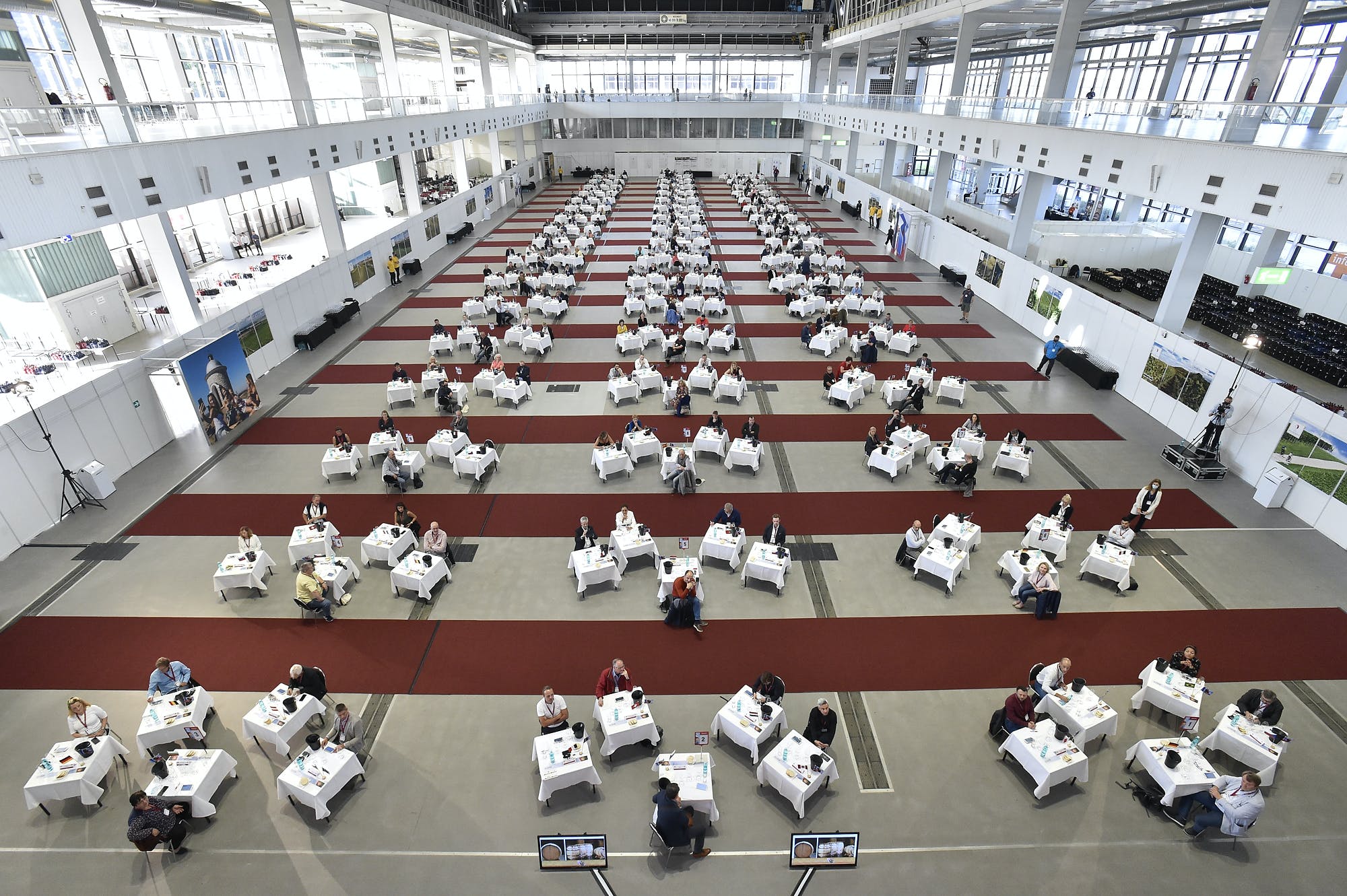 A total of 2,520 medals were awarded in the competition, of which 78 were Grand Prix, 824 gold and 1,618 silver. With 112 medals received, the Czech Republic ranked fifth behind the European wine-growing regions in France, Spain, Italy and Portugal. The excellent results in this international comparison rank the Czech Republic and South Moravia among the best wine regions in the world. This year was the premiere for the city of Brno and the South Moravian Region -  the first time that they had organised one of the world's most prestigious wine competitions.

The international wine competition Concours Mondial de Bruxelles was first held in 1994. In the early years, the evaluation took place in Brussels, in 2006 the competition started to travel among the important wine regions of Europe. It took place, for example, in Plovdiv (Bulgaria), Jesolo (Italy), Guimares (Portugal), Luxembourg (Luxembourg), Bratislava (Slovakia), Aiglé (Switzerland) and other cities. Next year, the competition will take place in China, in the Ningxia region, in the city of Yinchuan. The Czech Republic has been participating in the competition since the first event in 1994. 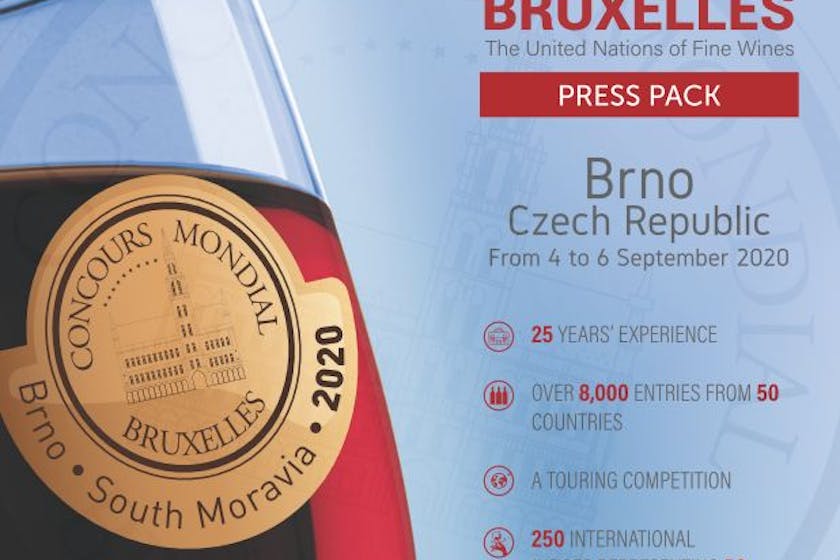 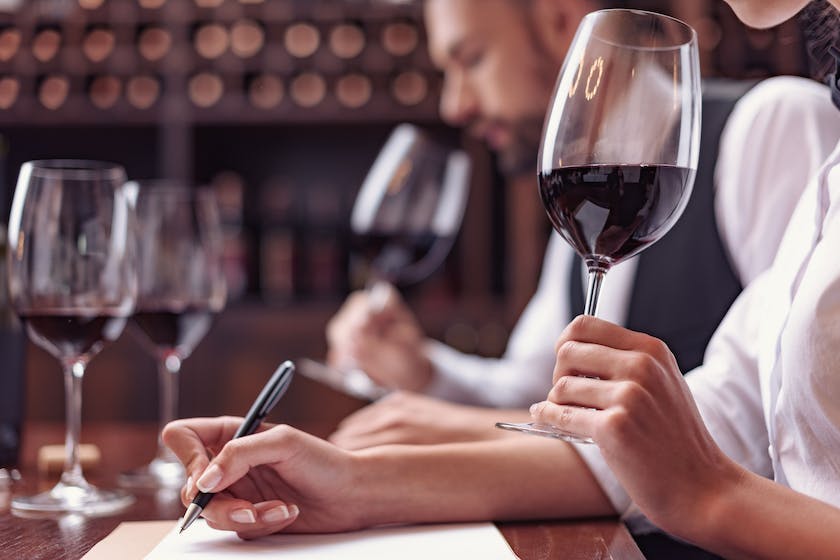