Record Breaking Achievements for Moravian and Bohemian Wines across the World

HomeNewsNewsRecord Breaking Achievements for Moravian and Bohemian Wines across the World

In 2019, Moravian and Bohemian wines were again celebrated across the world and their superior quality was confirmed. Our winemakers won an incredible 990 medals in international competitions, which is 81 more than their record last year.

Among the awards were not only gold, silver and bronze medals but also a respectable 34 double gold medals and one platinum medal. The medal wins were crowned with 11 champion titles which is an award for wines of extraordinary quality that did not find a competitor in their categories.

The world's most prestigious competitions are held under the auspices of the OIV (International Organization of Vine and Wine). The Czech Wine Fund contributes to these selected international wine competitions and supports our winemakers. In addition to the entry fee, it also covers the cost of transporting samples throughout the world.

The greatest number of medals: An incredible performance in terms of the number of medals for Moravian and Bohemian wines was achieved in the AWC Vienna competition where we were awarded an incredible 298 medals. Including the “Seal of Approval”, our winemakers won an impressive 391 awards at one of the world's largest wine competitions.

The highest number of champions: Six champion titles were awarded to Moravian and Bohemian winemakers at the San Francisco International Wine and Spirits Competition. The Agropol Mikulov winery won the title of the best semi-sweet Riesling and the best Pinot Blanc in this competition. The B/V vinařství winery also has two champions - with just one wine! It won with the Müller Thurgau 2018 Late Harvest in the category of dry wines of other white varieties as well as in the overall category of other white varieties. Marek Líbal became a champion in San Francisco for the third consecutive year - this year with Riesling 2017. The Vinselekt Michlovský winery has the best red late harvest champion for its Agni 2007.

Platinum medal: The Nové vinařství a.s. winery of Drnholec won for its Cépage Ryzlink vlašský 2017 from the Kéhne Trophy & Nagel selection the platinum award for the highest rated foreign wine and for the same wine it also received the platinum medal at the Michelangelo International Wine and Spirits Awards 2017 in South Africa.

Other great achievements: Absolutely the best wine of the 14th Israeli competition Terravino was the Riesling 2015 straw wine from the Vinné sklepy Lechovice winery. The Sonberk winery with its Merlot 2016 won the gold medal for the Czech Republic at the Merlot Mondial du Merlot.

In addition to the above competitions Moravian and Bohemian winemakers and their wines also scored points in competitions in Madrid, Paris, Prešov, Berlin, Hong Kong, Brussels, Budapest, London, and beyond. 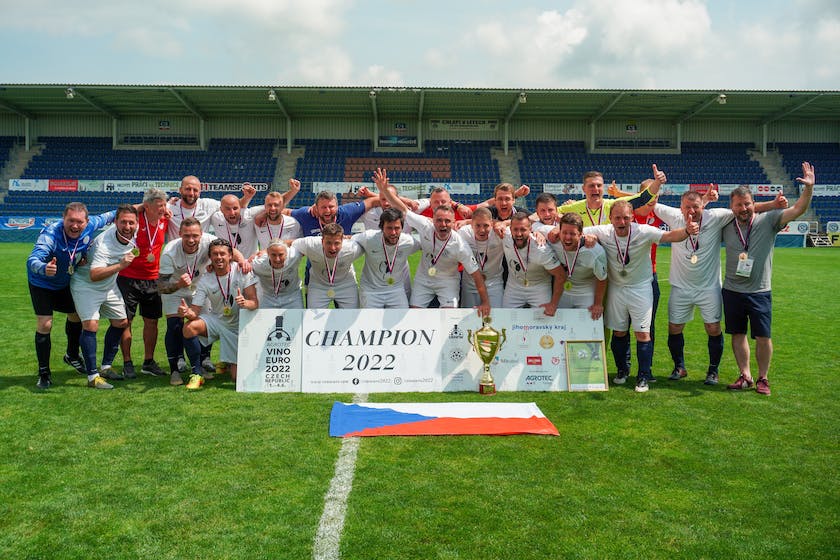 News
The winemakers of the Czech Republic have become European football Champions! 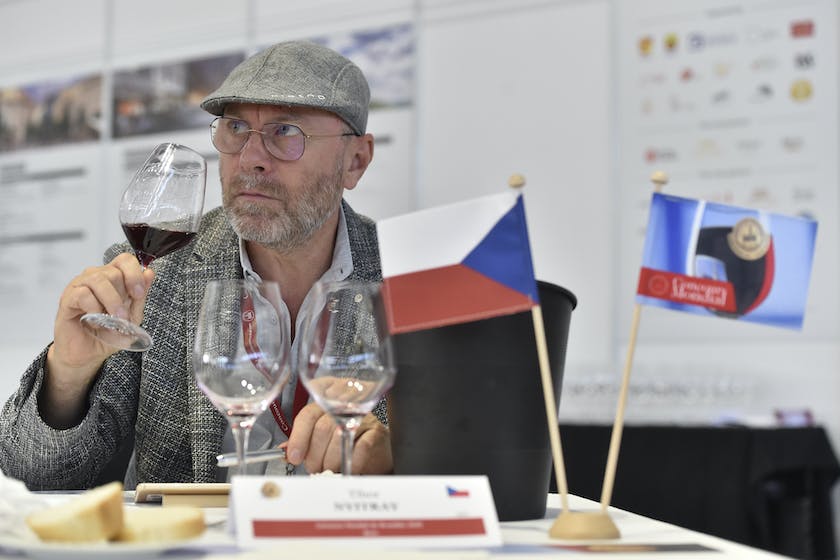 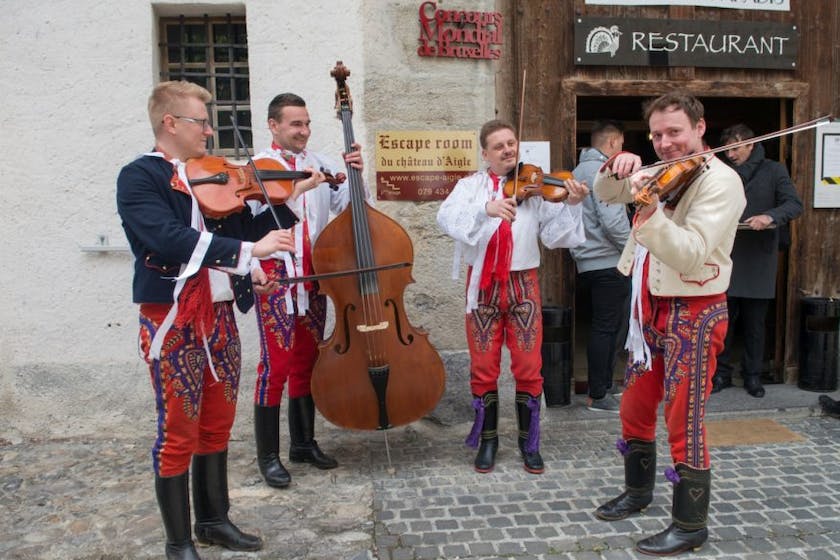 News
Wines from Moravia and Bohemia has been introduced in Switzerland