By the control of fate, in the mid-nineties Ing. Štěpán Sedlák in Jeviněves a house with a plot of land, which used to be a historical vineyard of the Chotk family. Jeviněves is an interesting, long-forgotten place on the wine map of Mělník. In the annals of the Memorial of National Literature, the cultivation of vines in Jeviněves is documented in 1295. Since 1698, the Chotkas farmed here and it is known that, for example, in the 19th century, they used a significant part of the local wine for their own consumption and bottled and sold a smaller part as Jeviněvský riesling and Jeviněvské red cabinet wine. After 1918 the state became the owner of the land, it was managed by the State Farm Lány and later it was the school vineyard of the Agricultural College. When the school farm was transferred to Mělník, the Jeviněv vineyard was abandoned. The six-hectare vineyard on a beautiful steep slope with a limestone base is gradually being restored. 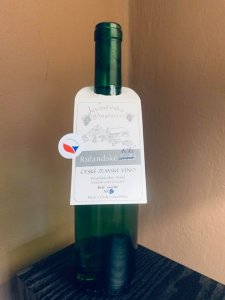 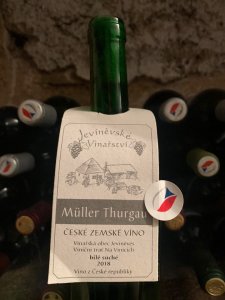 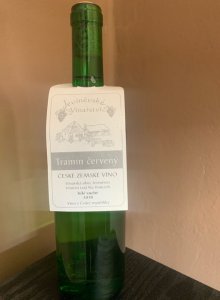 Tramín červený
All wines from the winemaker